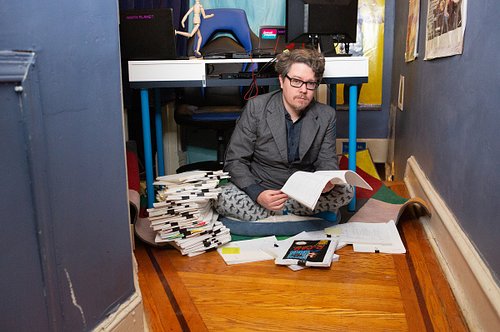 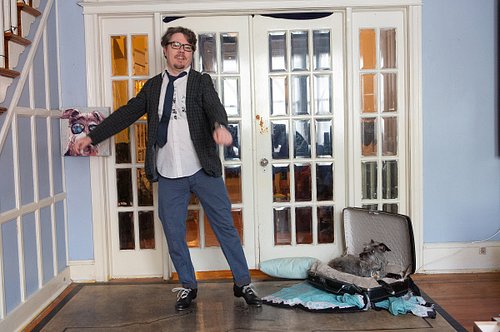 Also check out these other companies ...

Jeremy Gable is an England-born, Idaho-bred, Hartford-based writer of plays and games. He is the creator of the video game Watch Me Jump, which was nominated for the Independent Game Festival's Excellence in Narrative Award. During his time in Philadelphia, he was a Core Playwright with InterAct Theatre Company, a co-founder and company member at Ninth Planet, and a co-founder of Fox & Dog.

His work has been presented at the National New Play Network's National Showcase of New Plays and the Great Plains Theatre Conference, and was a finalist for the Eugene O'Neill Theater Center's National Playwrights Conference, Philadelphia Theatre Company's Terrence McNally New Play Award, Actors Theatre of Louisville's Heideman Award, and InterAct Theatre's 20/20 Commission, as well as a semi-finalist for both the Princess Grace Award, and a nominee for the Smith Prize for Political Theater.

Jeremy is also the creator of 140: A Twitter Performance and The 15th Line, the first full-length fully original plays to premiere on Twitter. These performances were covered by various media outlets, including American Theater Magazine, Howlround, Philadelphia Weekly, The Orange County Register, and Relevant Magazine.

You can contact Jeremy directly for a perusal script or to inquire about production rights at JeremyGable@JeremyGable.com.